Decorazioni, for Hollywood-style paints and decorations

Luca and Marcello are foremostly two great friends: theirs is a long-standing friendship born in Cassina de' Pecchi over 15 years ago, which then grew stronger during their time at university and their first professional experiences in the paint sector. 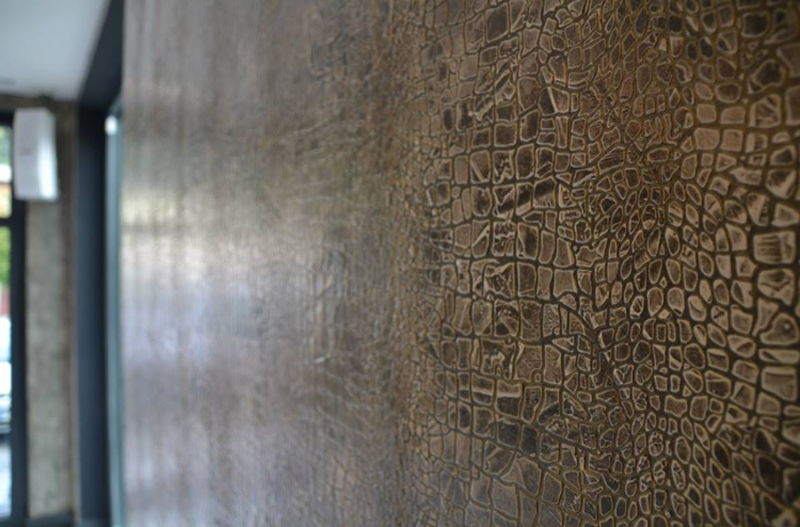 It was thanks to Valpaint that Luca and Marcello discovered their passion for decorative paints. Specialisation courses held by Valpaint enabled the two former company promoters to broaden their expertise and eventually start their own business.

Their portfolio features several of Milan's venues, including the renowned Hollywood discotheque decorated mostly with the Valpaint Jungle paint with black bark effect.

Their preferred Valpaint decorative paints include Meteore 8 applied with smooth effect, Valsetin and Jungle, in the Bark and Crocodile versions. 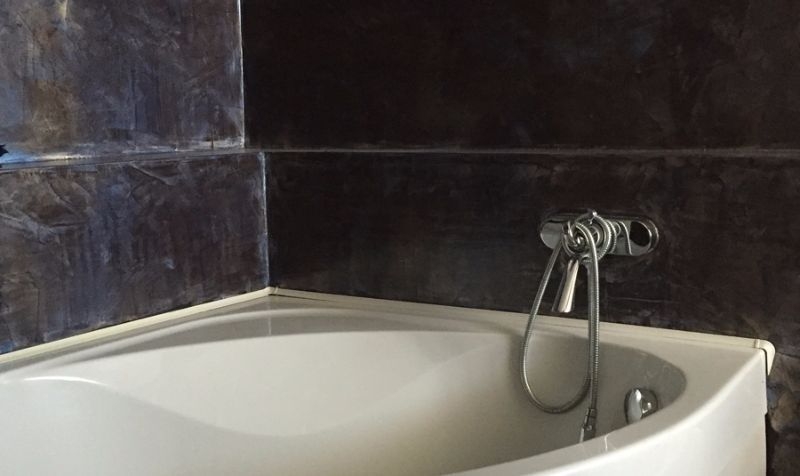 You can admire their applications on their dedicated Facebook page. 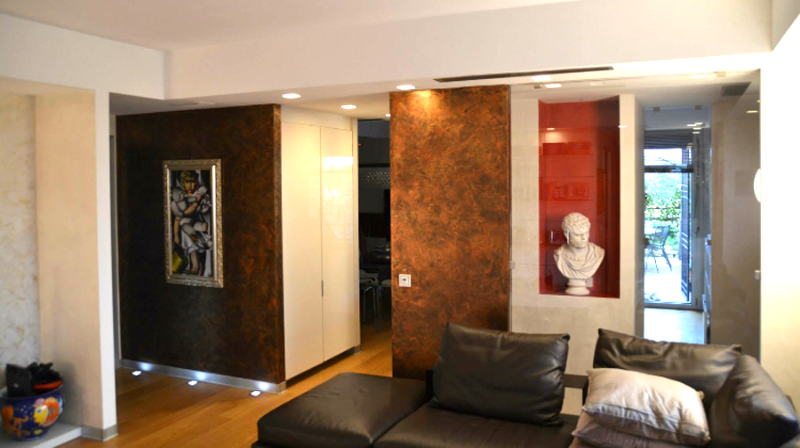