VALPAINT at FORMLAND: a window onto Scandi stylishness

VALPAINT was one of the big names at FORMLAND “The most inspiring Nordic interior & design show”, an exhibition dedicated to Scandinavian design and décor recently held in Denmark.

With years of experience in the field of colour and decorative paints, the Italian company saw its visit to the trade fair as further confirmation of the symbiotic relationship between design, colour and finish. The ultimate aim of its participation in the event was to strengthen its ties with the interior-design world and become an increasingly integral part of it. 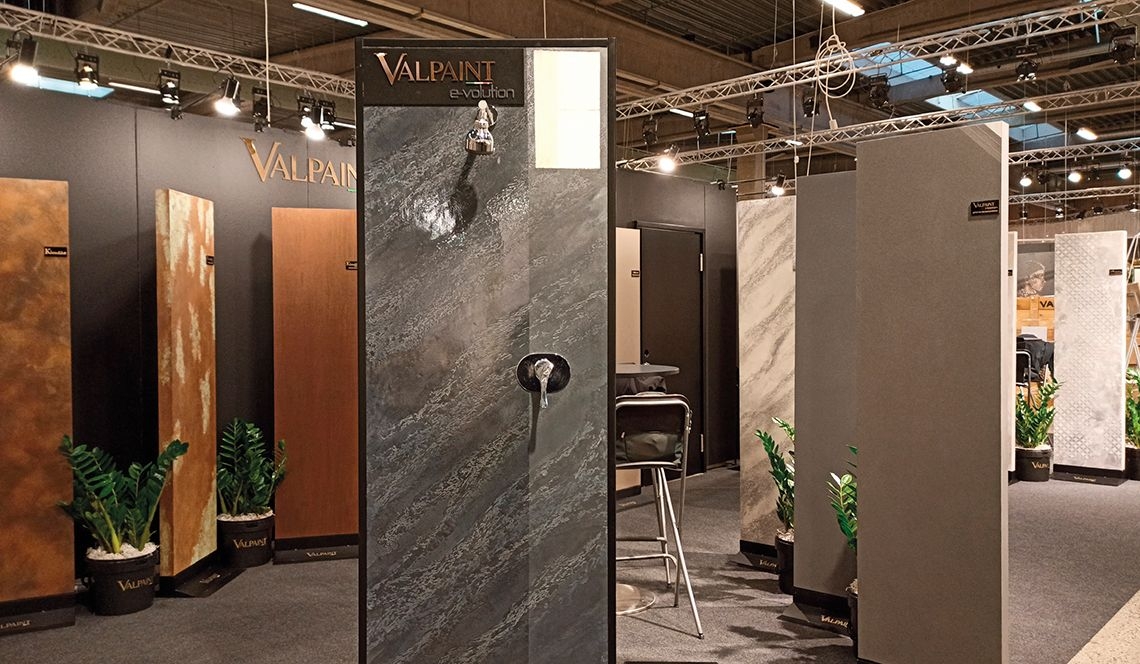 Decorating in a Scandi style: the FORMLAND philosophy

Architects also have an ultimate goal which spurs them on: the desire to create a paradise. Without this aspiration, all our houses would be shabbier, more banal and life would be...well...would it still be life? The product of every architect’s endeavour which is worthy to be called a symbol is underpinned by a man’s desire to build an earthly paradise for people.
(Alvar Aalto – Architect and Designer – 1898-1976)

This quote by the famous Finnish architect, an eminent ambassador of Scandinavian style, highlights how the objective of architecture and interior design is not only to create original attractive objects, but also to build welcoming environments for mankind conducive to a pleasant life, almost a “heaven on earth”.

Creating a “heaven on earth” means that a design project must be based on architectural considerations, but also factor in all that which surrounds a person, both inside and outside their dwelling. Basically, this approach is anthropocentric and views man as being key to all that surrounds him; a people-centric vision which naturally focuses on the home, but also takes into account all of our routine activities.

This marvellous mindset also transpires from the communication style that we frequently come across at exhibitions and events held in Nordic countries. And it was also the leitmotif at FORMLAND “The most inspiring Nordic interior & design show” held recently in Denmark.

This trade fair did not limit itself to design in the strictest sense, but extended its reach to the concept of “a good life” with stands from other sectors, including the textile industry as well as the clothing, flower arranging and even food sector. 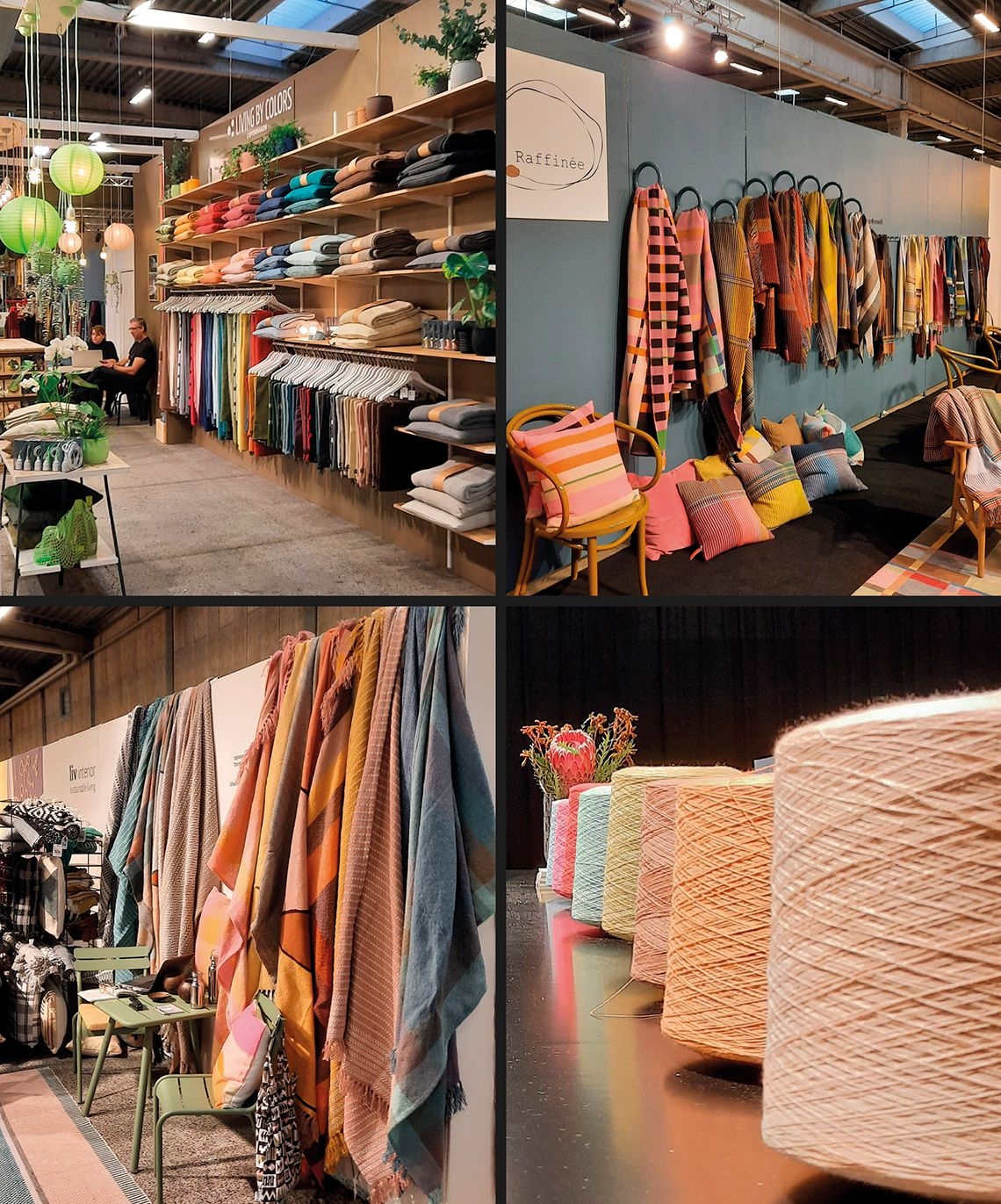 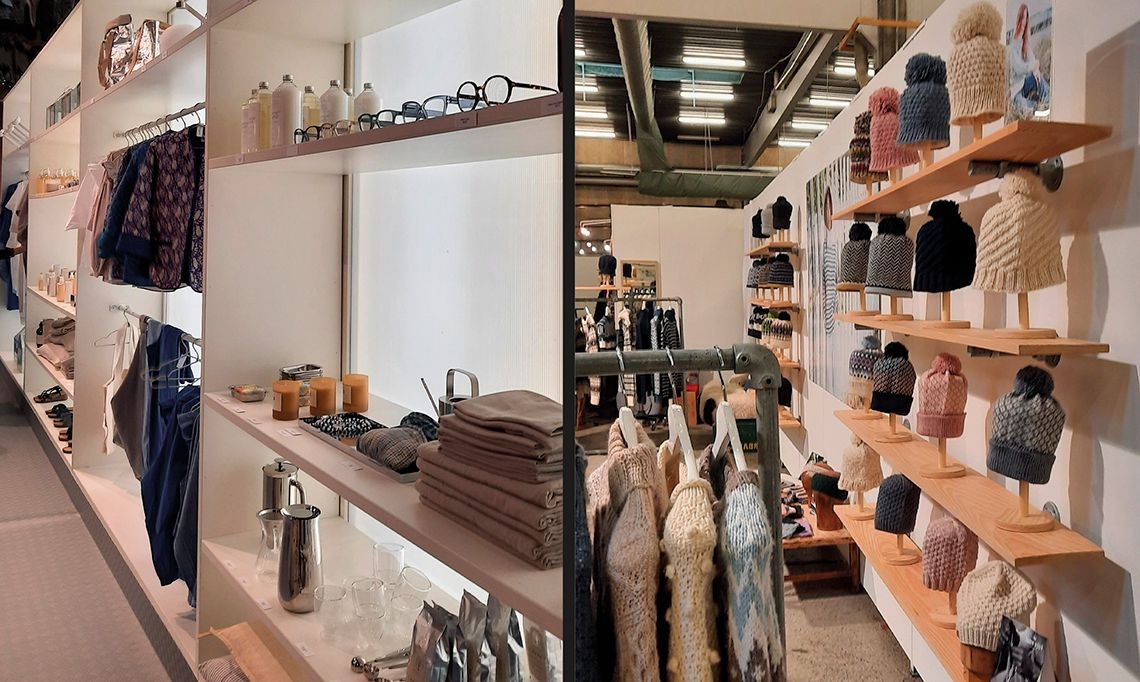 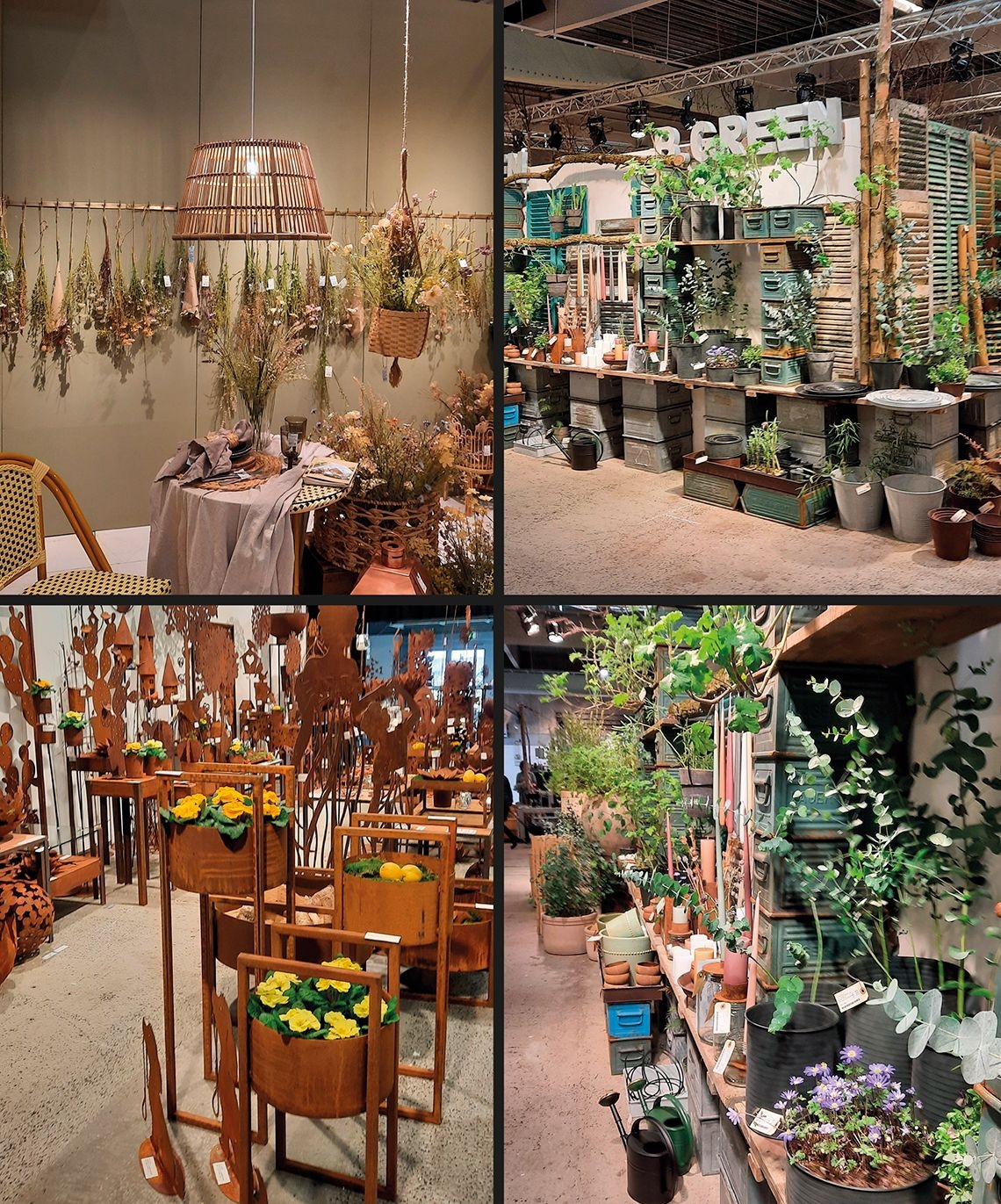 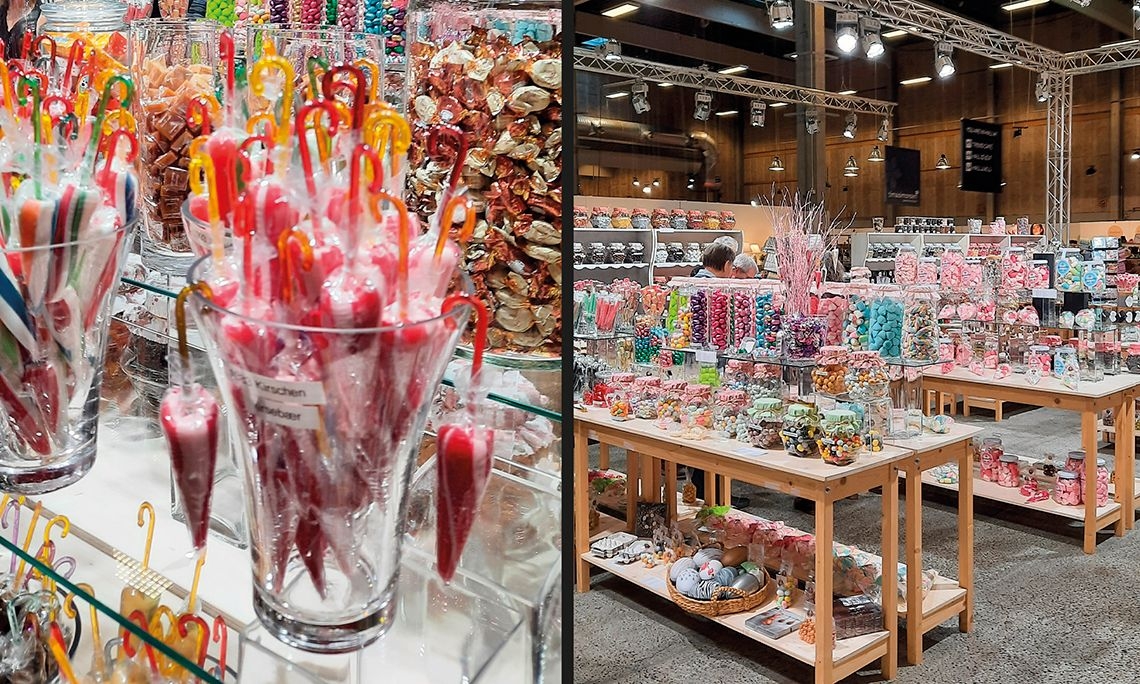 Scandinavian style through the prism of colour

We all know that colour is the first thing that a human eye perceives, even before it makes out shape. Therefore, colour must be carefully studied and incorporated into designs. It is not without reason that anyone involved in creating objects of fine-design, interior-design work and communication campaigns will start with colour if they want to achieve their goal effectively and with exquisite style.

The shades showcased at FORMLAND all tended to be subtle and the end result was extremely delicate and refined. Pink, light green, faded earthy hues, light blues and other shades that were variations on beiges and buttery yellows.

There was no shortage of building-industry colours either, like the muted grey of cement and metal hues, in a rusty version with characteristic brownish undertones. 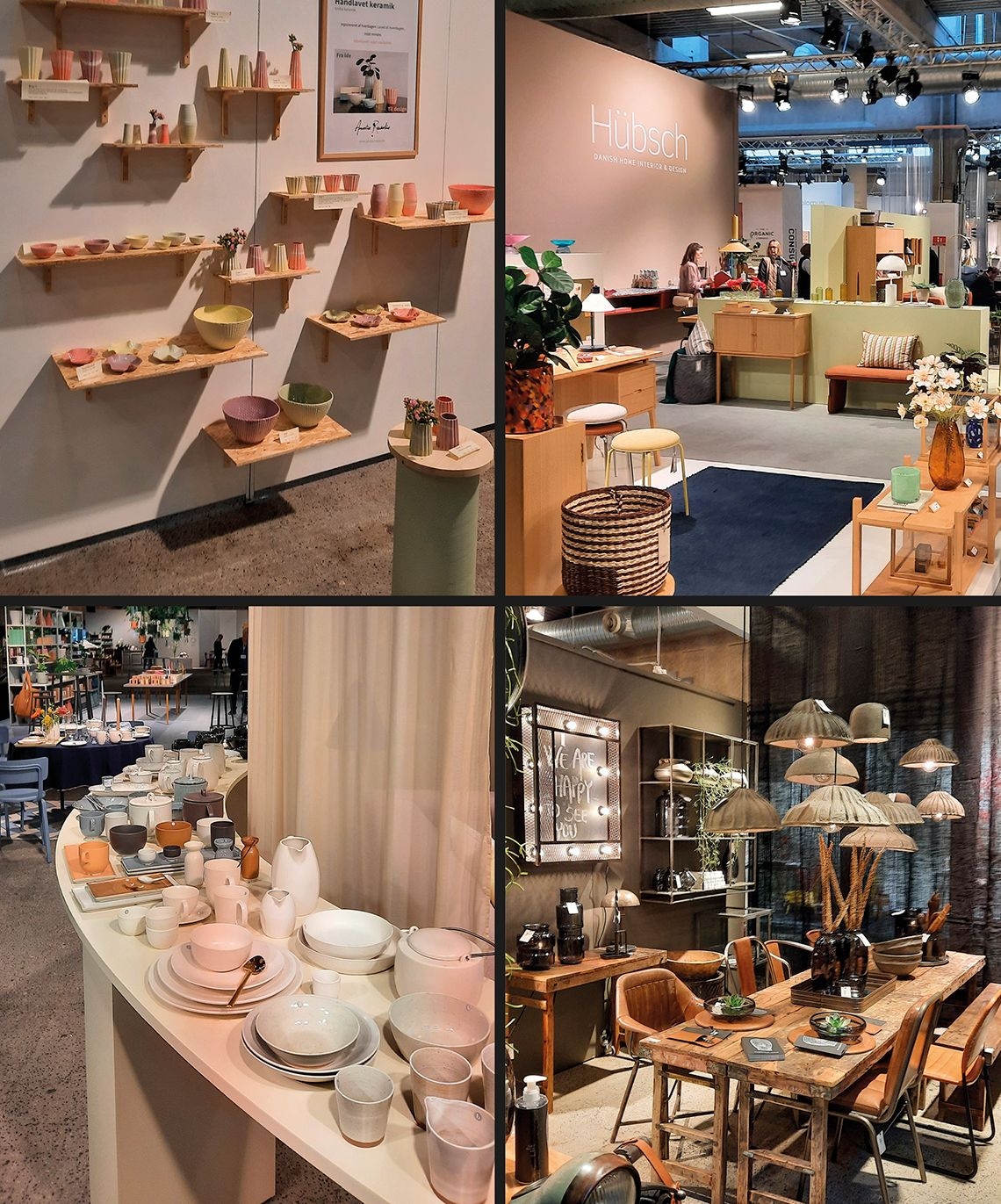 VALPAINT’s suggestions for painting your home in perfect Scandi style

The ideas showcased by VALPAINT at the exhibition all chimed with the aesthetic described above, and the company put on display a series of decorative finishes which cleverly enhanced the beauty of the latest Scandinavian design trends. 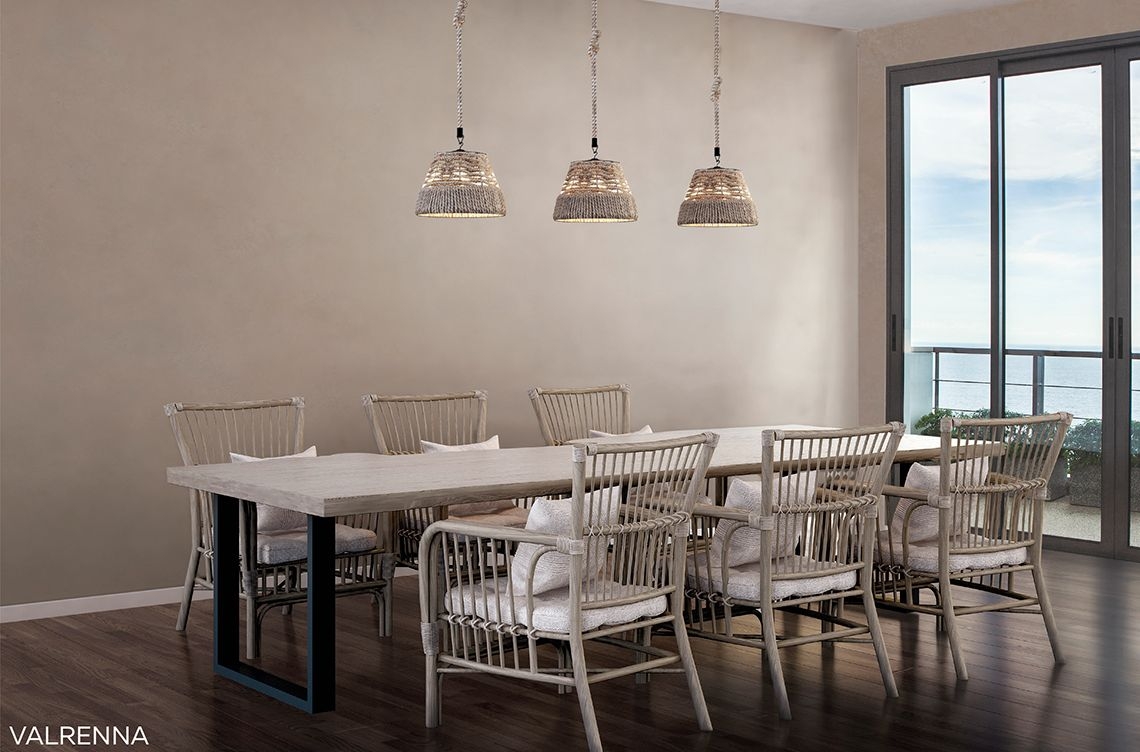 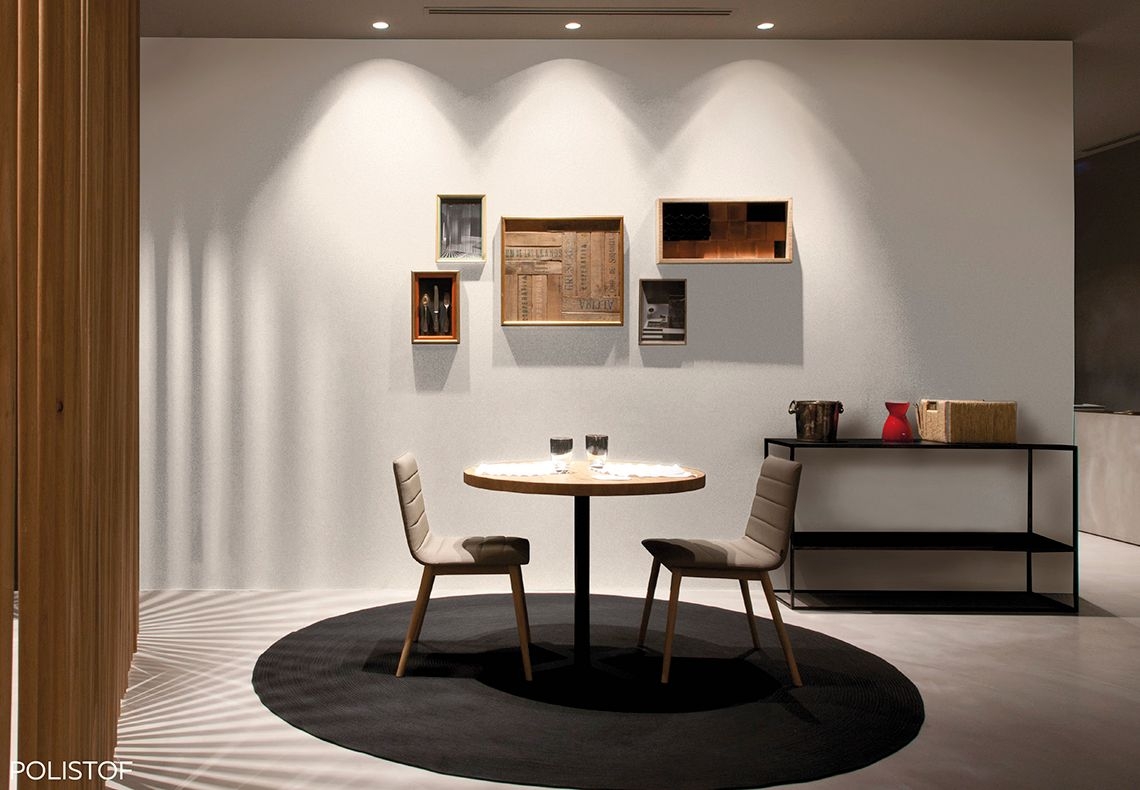 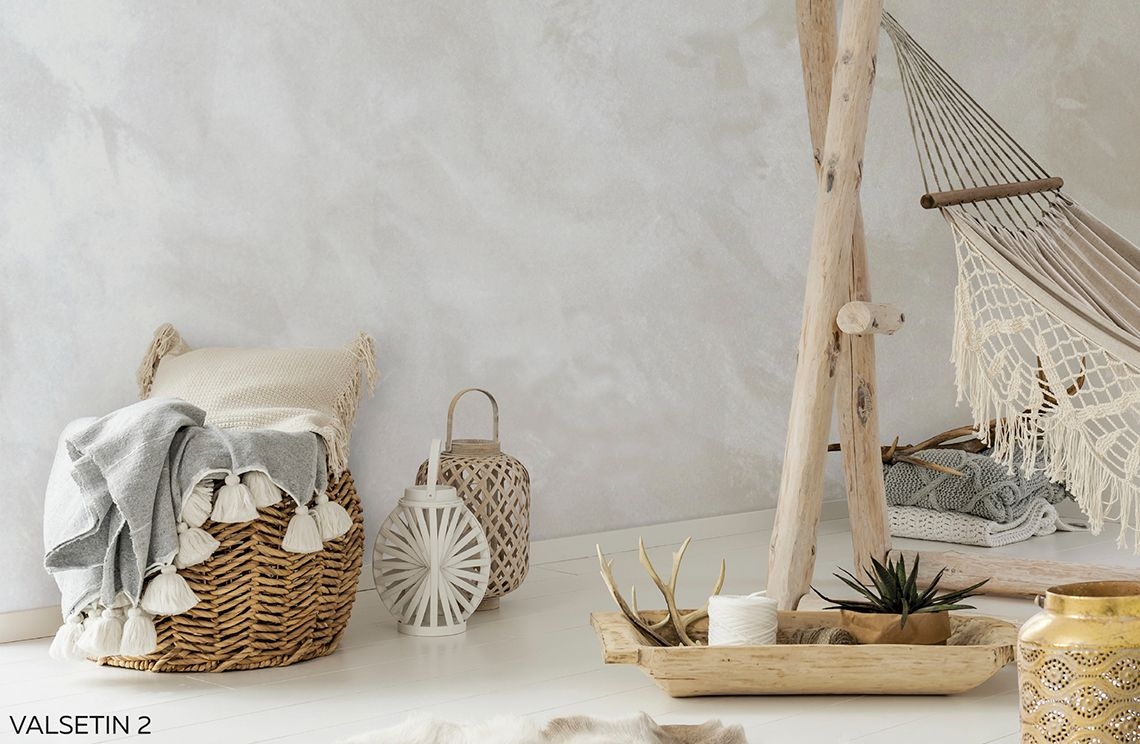 But VALPAINT didn’t only put these decorative products on show at Formland. Indeed, there were lots of more dramatic solutions, such as our metallic effects (including the rusty version) and the cement effects.

The decorative effect known as METEORE 10 CEMENTO is not only available in the “compact effect” version, but also in other variants which create highly distinctive tactile surfaces. The “vintage” version of the decorative effect has a design-forward feel and the decorated surfaces meld into the interior-design layout, becoming an integral part of it.

The metallic effects are another offering: KLONDIKE, KLONDIKE LIGHT and KLONDIKE FERRO for indoor surfaces and KLONDIKE CORTEN for an attractive rusty effect that is also highly suitable for outdoor application.