Warm rich hues that swirl and mingle, delivering design-forward edge, avant-garde techniques and a startling optical illusion: rust-effect paint taps into the beauty of nature with its weather-beaten aesthetic and stays ahead of the interior-design game with its on-trend allure.

Midway between red and brown, rust is that unmistakeable colour iron acquires when it oxidises upon exposure to the elements. Those alluring russet streaks are the product of a chemical reaction: a special kind of steel whose surface is oxidised upon contact with the weather.

And being a warm colour, rust instantly creates a welcoming atmosphere. Yet at the same time, it is less intense than red or orange. Its subdued glowing shades prevent it from being overly energetic, giving it rather a relaxing laid-back vibe.

In this guide, we will be taking a closer look at VALPAINT decorative effect that recreates a corten look in all the countless guises that have made it one of the best-loved hues around.

In VALPAINT’s paint catalogue, a rusty decorative effect is achieved with KLONDIKE CORTEN, an oxidised-effect coating used as a finish to elevate surfaces with a gorgeous metal gleam.

KLONDIKE CORTEN is an original coating for indoors and outdoors which perfectly reproduces that familiar rustiness and rich radiance found on oxidised metal. Made from ceramic microspheres in a siloxane base, it is the ideal choice for a contemporary industrial-style setting.

This decorative effect is available in two different variants:

• KLONDIKE CORTEN MID
• KLONDIKE CORTEN TOP: this version is more breathable and easier to wash down. Its special formula means that, during wet weather, drops of rain splattering against the decorated wall will remove most of the dust particles that have deposited over time. 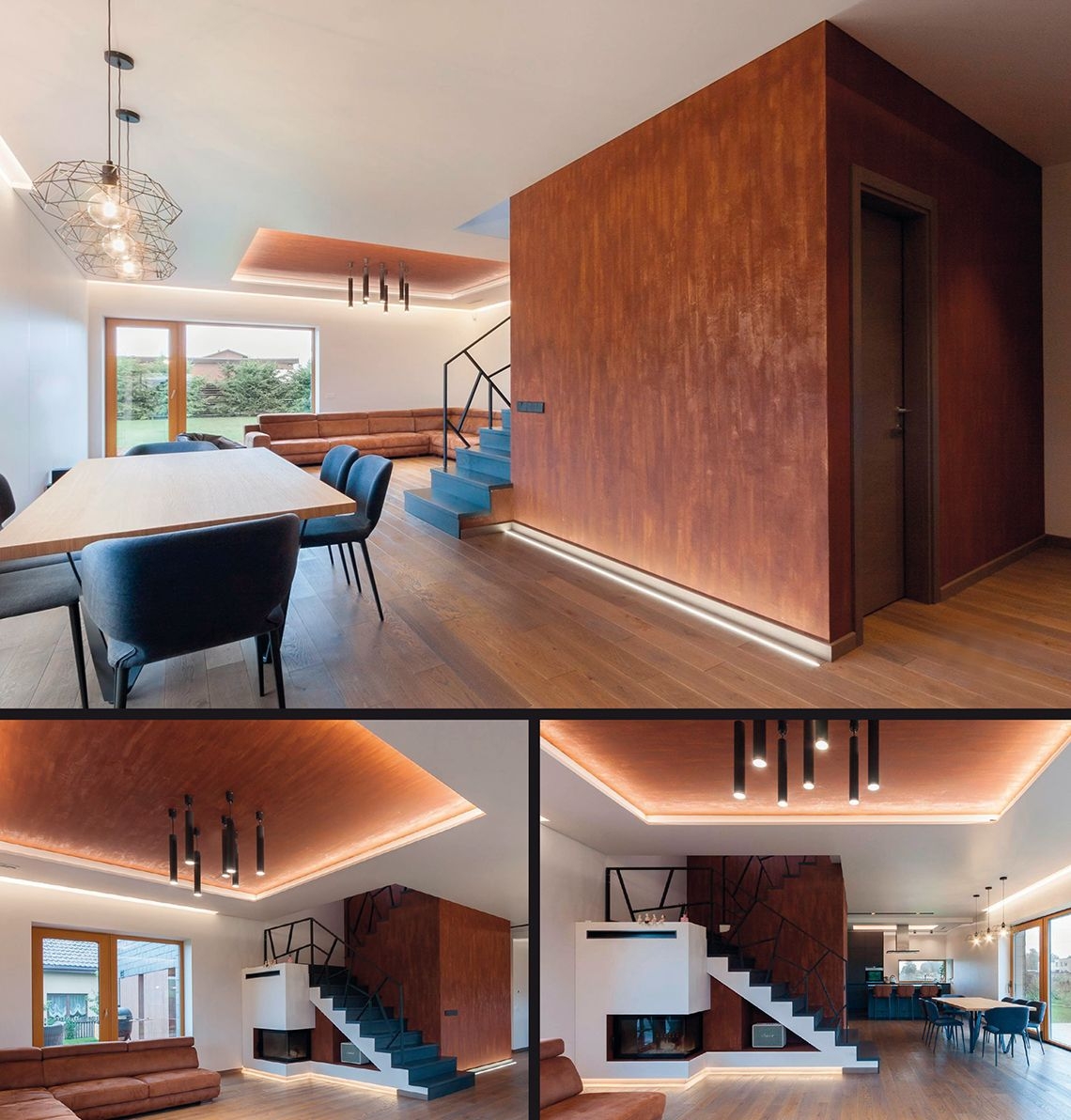 The qualities mentioned above make the KLONDIKE CORTEN decorative rust-effect paint the best next thing to original Corten steel (we discussed this some time ago in our article entitled “Corten-effect paint: the elegance of a rusty glow”).

Some interesting qualities of this decorative paint are:

• it undoubtedly costs less than the original metal
• there is no need to handle heavy dangerous materials or use complicated mechanical attachment methods in order to decorate even the vastest surface areas. 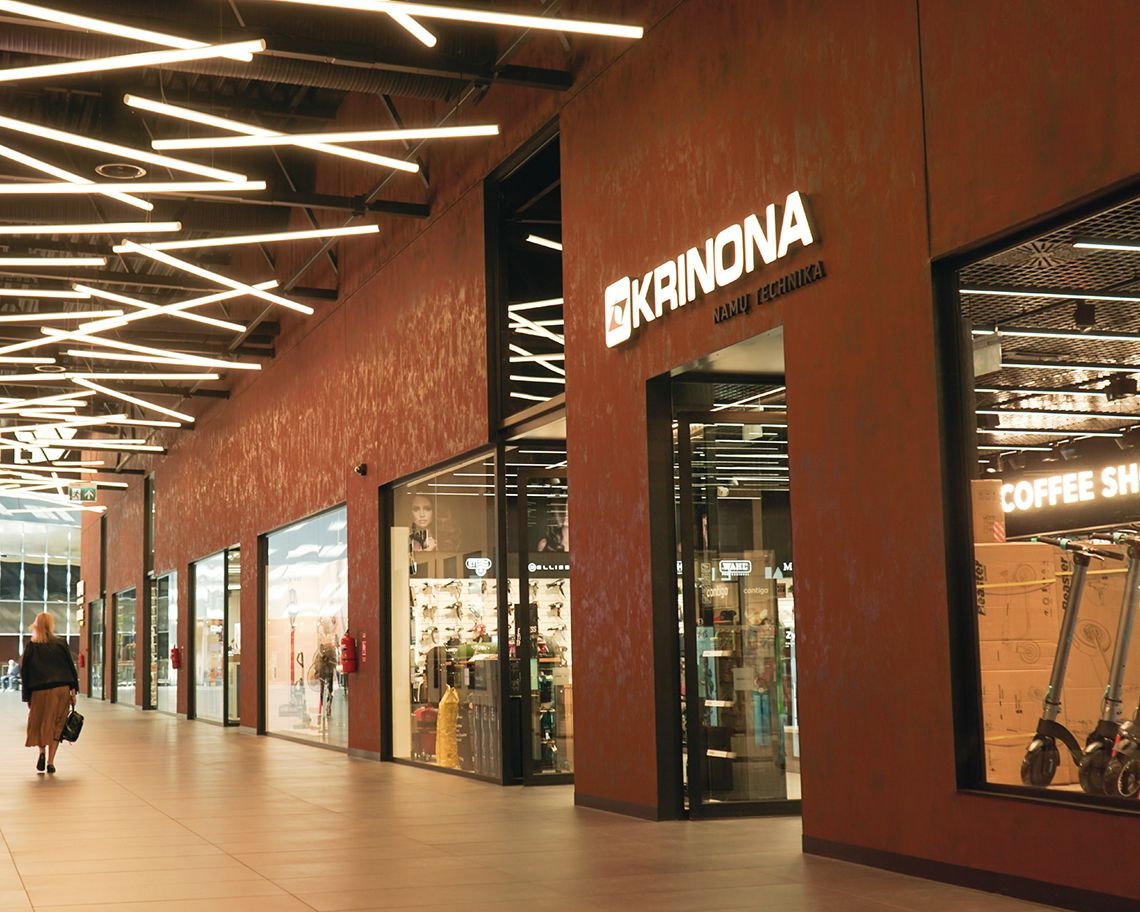 The design potential of an oxidised-effect coating

Packed with versatile potential, the decorative KLONDIKE CORTEN effect lends itself to any sort of project, regardless of size. It works admirably with lofty open spaces, yet will do justice to tiny architectural detailing as well, bringing the best out of modern edgy environments and classic settings full of historic charm alike. 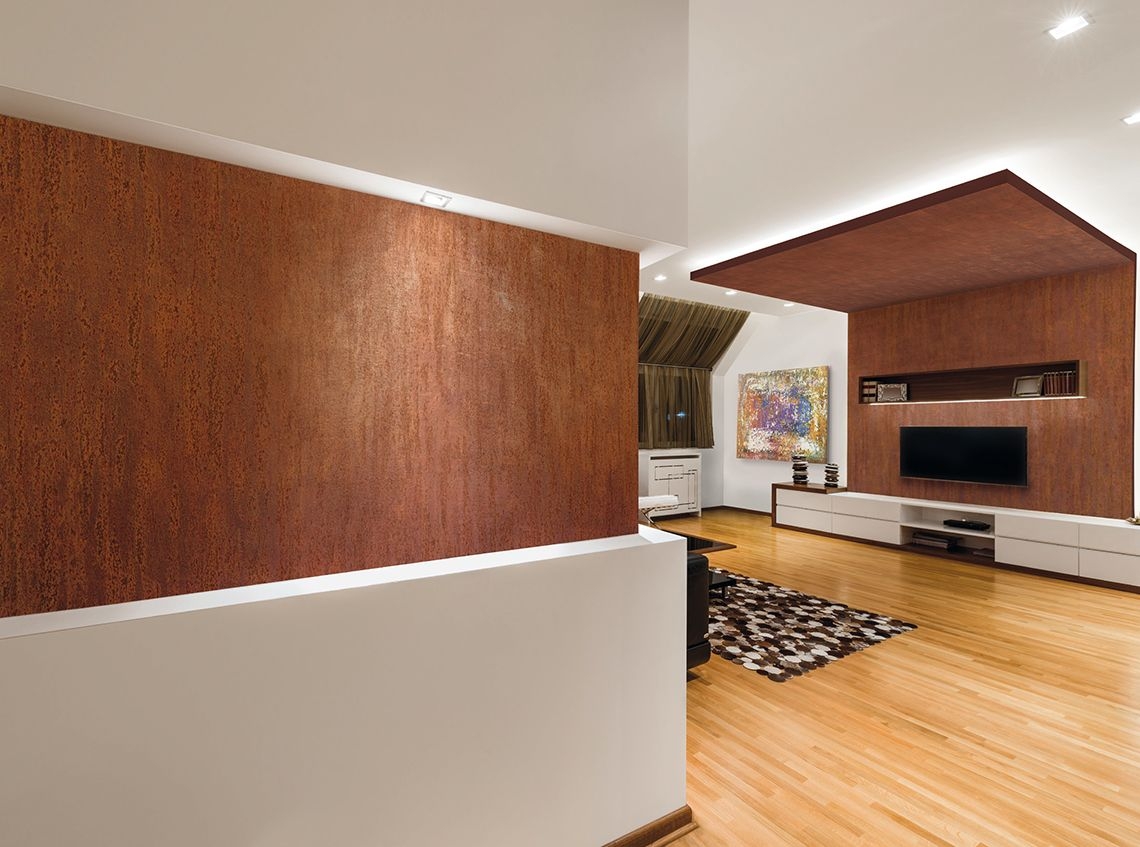 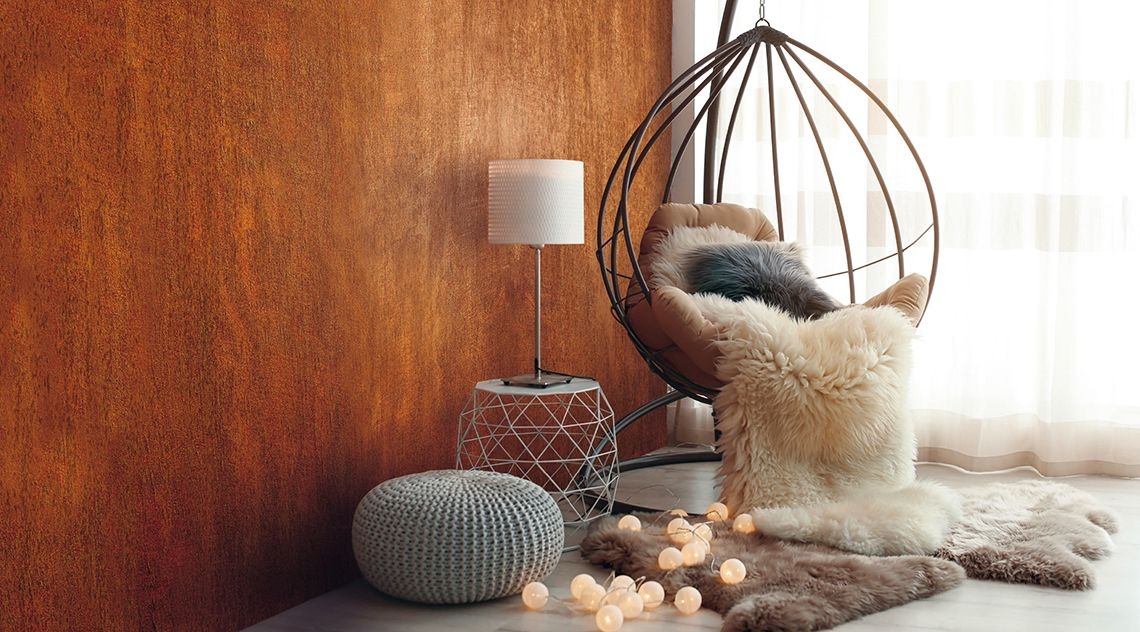 While it undoubtedly adds a distinctive touch to indoor projects, a rusty decorative effect really comes into its own in an outdoor environment. It is an unbeatable choice for external structures where the chromatic depths of the russets, browns and coppers create a truly dramatic aesthetic. 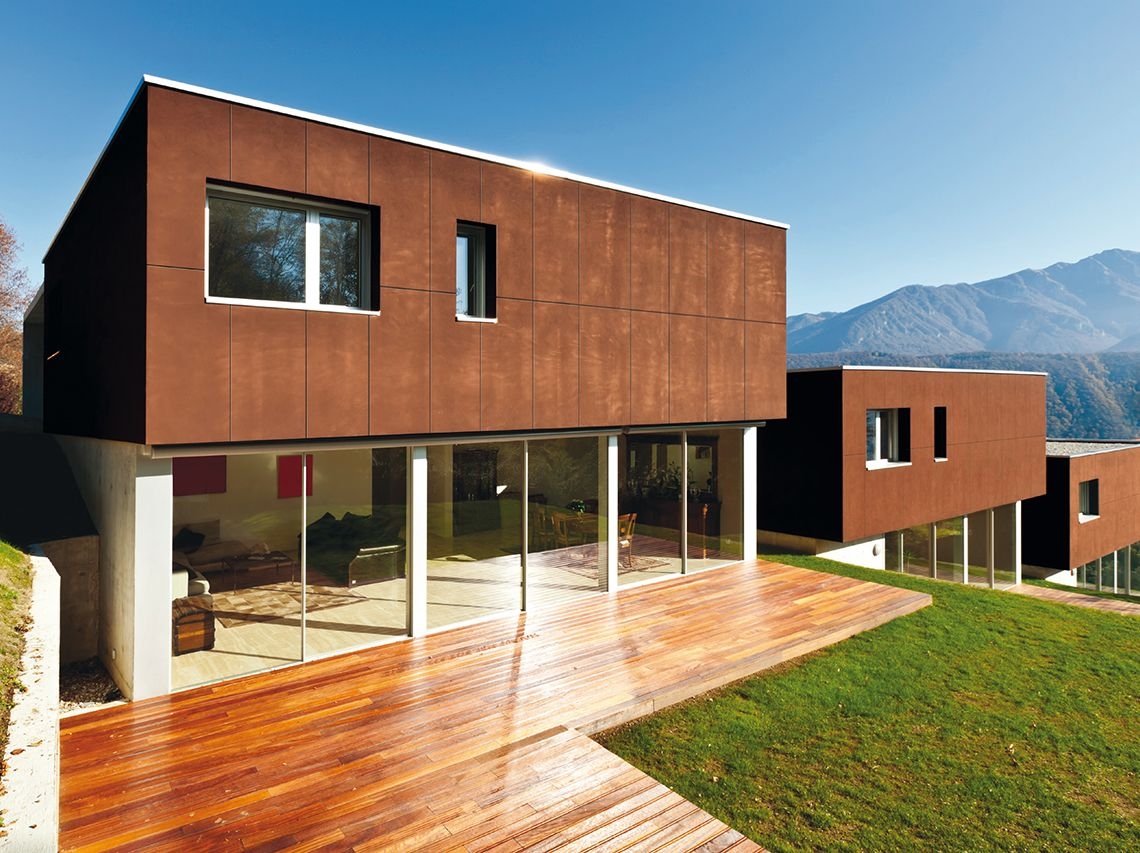 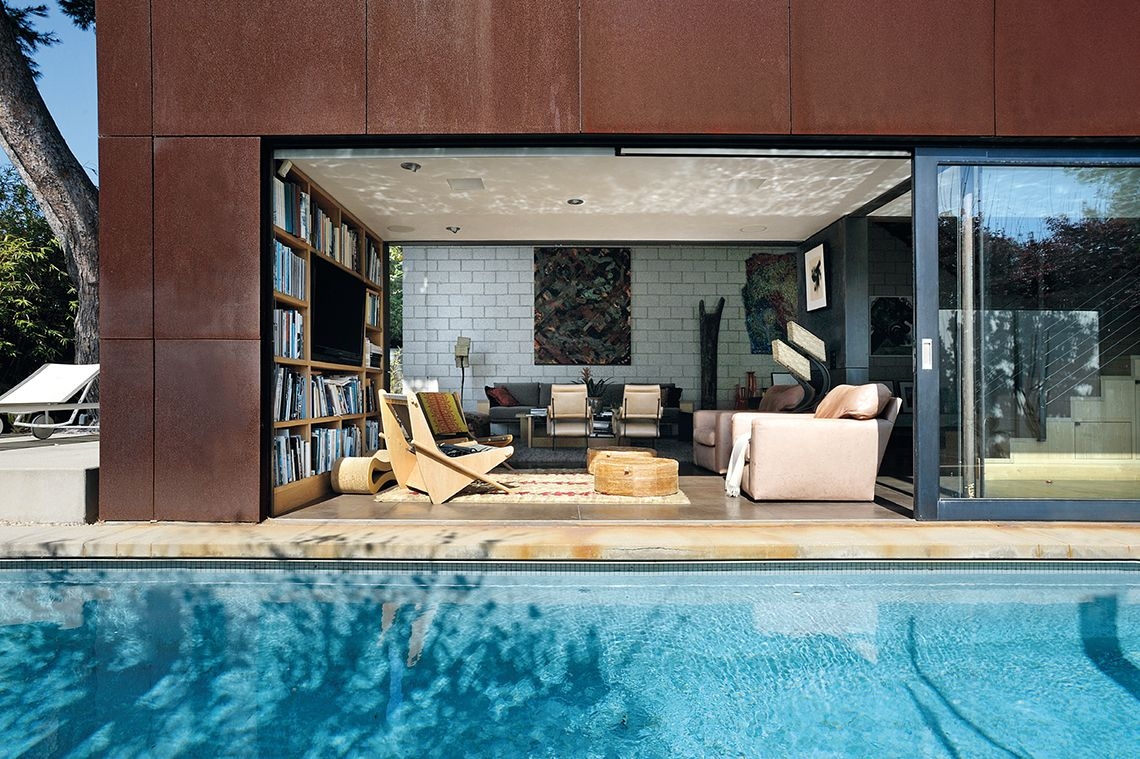 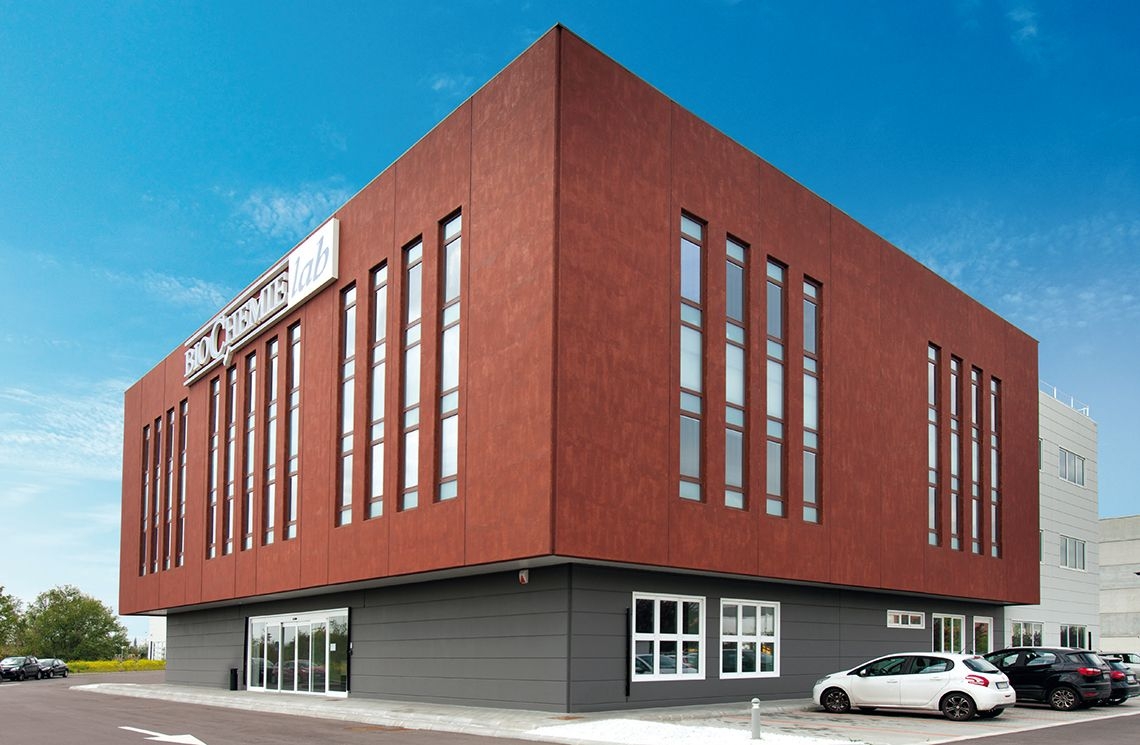